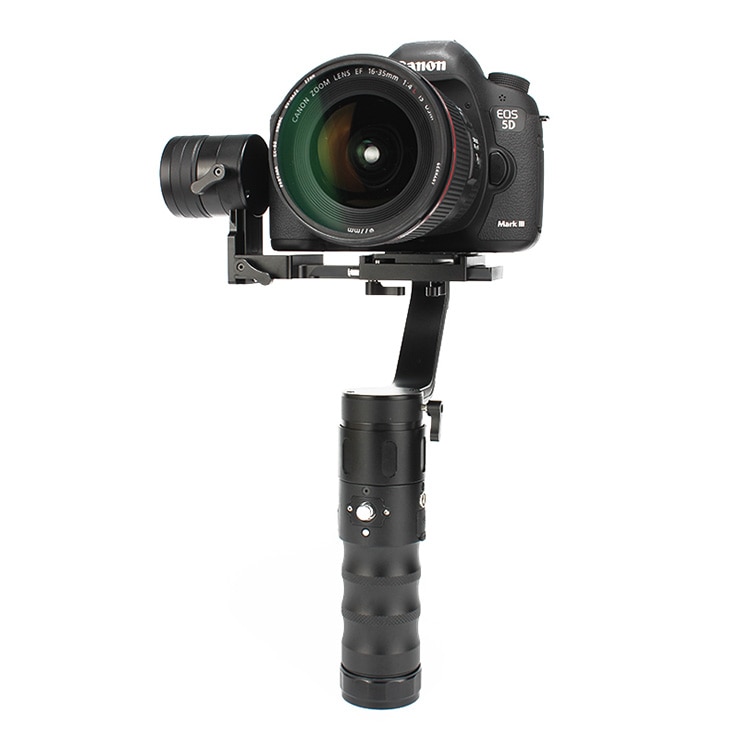 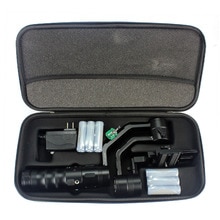 The technological advancements in camera stabilization, once only available to feature length filmmakers is now available in a single handle camera stabilizer. The Beholder EC1 Camera Stabilizer is the next evolution in the Beholder stabilizer family. The EC1 is similar in weight and size to the Beholder DS1 but the EC1’s tech operates on a whole new level of vibration free stability with more than 360 degrees of rotation.

1,The Beholder EC1 is built around the next advancement in gyro sensor technology, giving the EC1 greater perception, and ability to adapt to change.

2,Built into the handle is an OLED status display that will show mode selection, battery life, and joystick direction.

3,On the bottom of the handle is the battery cap with a 3/8th mount and on the side a &frac14; mount for accessories like a microphone.

6,The technology used in the EC1 to help it maintain stability is called encoders. An encoder is a motor with positional sensors along the motor’s radius which allows the stabilizer to know the motor’s exact position. This information along with information collected from the IMU sensors flows into an adaptive stabilization algorithm to generate an error correction. This technology gives the EC1 a 0.01 degrees of angle error and greater reliability. A stabilizer with encoders uses a field-oriented control strategy which means the motors can produce an even torque curve and very efficiently consume power.

7,The EC1 can run for an incredible 20 hours on a single charge of the three 18650 lipo batteries. The stabilizer is tool-less with a four axes adjustable gimbal.

8,The EC1 can support up to 5 pounds of camera opening up an impressive range of camera body types, lens adapters, and lenses.

9,Currently the EC1 does not come with wireless connectivity built, the factory does plan to offer a kit to add this function. The kit will include a wireless remote allowing for greater freedom of control. Built into the handle of the EC1 are two 3/8ths studs for mounting accessories like a cine arm.

10,The EC1 can offer professional event videographers a compact stabilizer that’s perfect for blending in. Want the best in camera stabilization don’t forget that COOG TECH offers the best in support for the Beholder EC1 Camera Stabilizer.

Compact Design, fits in a backpack.

Fun and easy to use.

One year manufacturer’s warranty provided by TRD and handled through Factory. 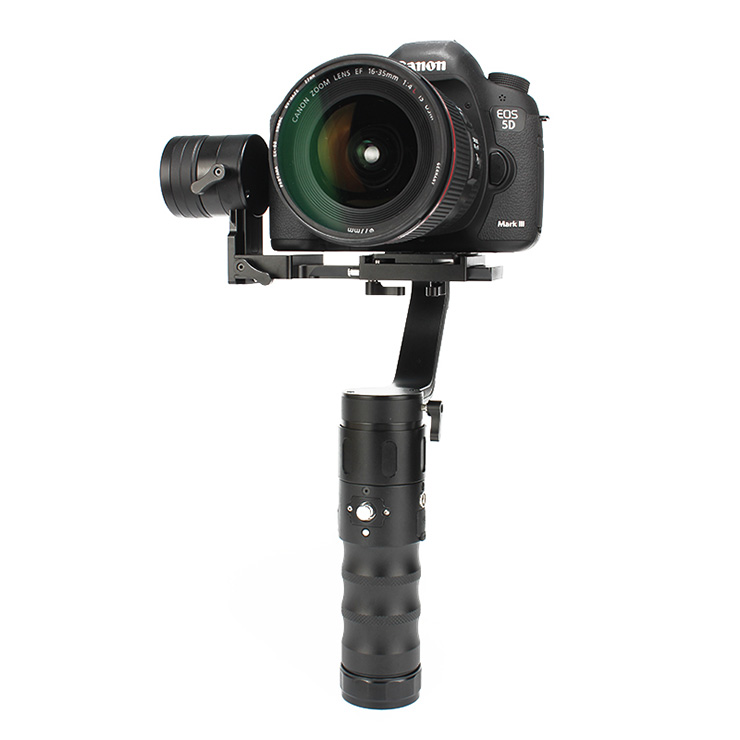 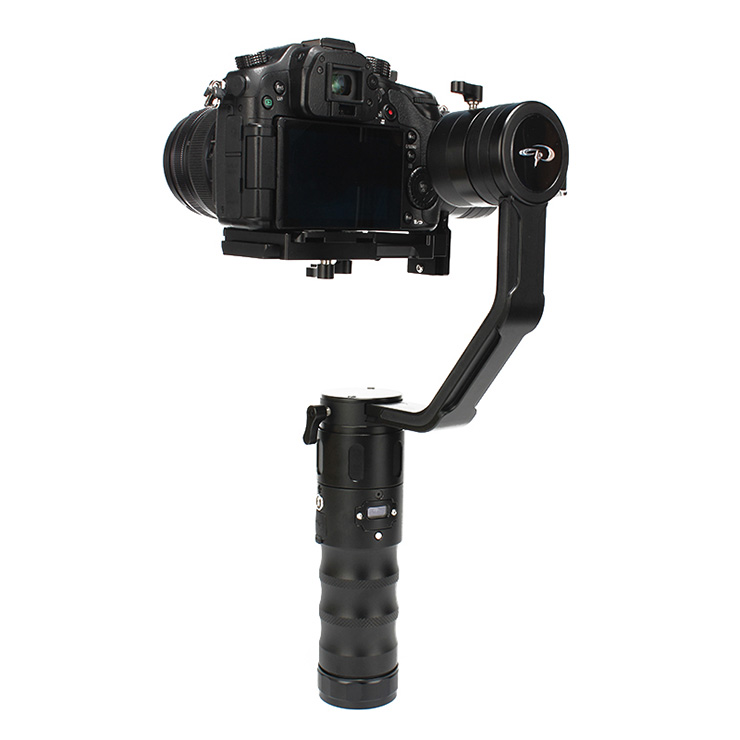 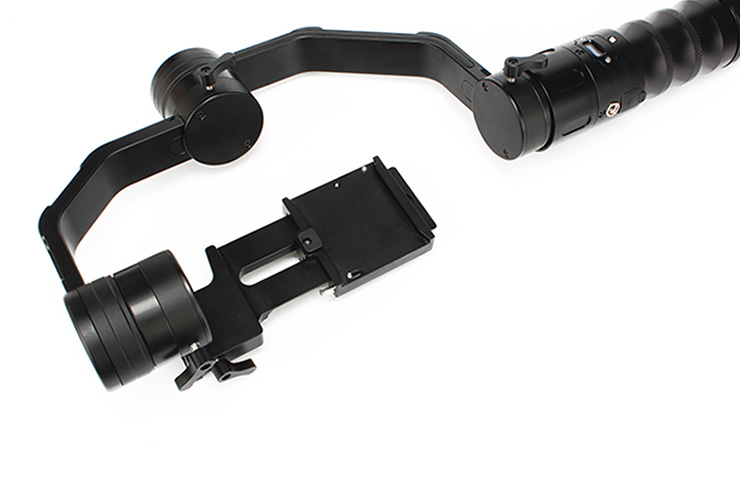 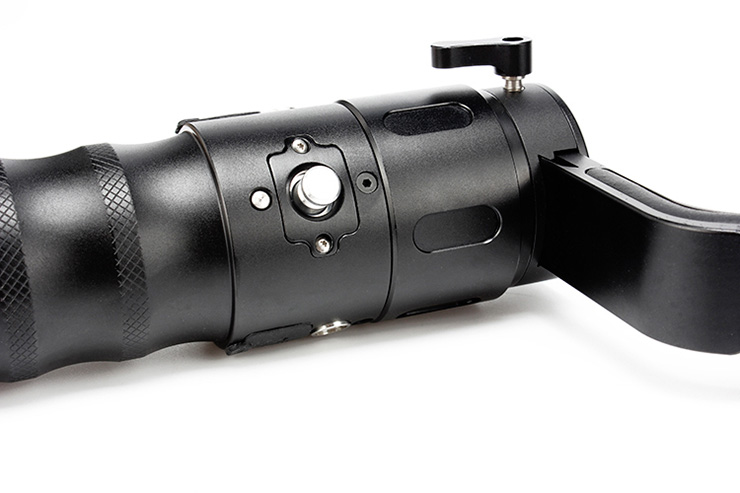 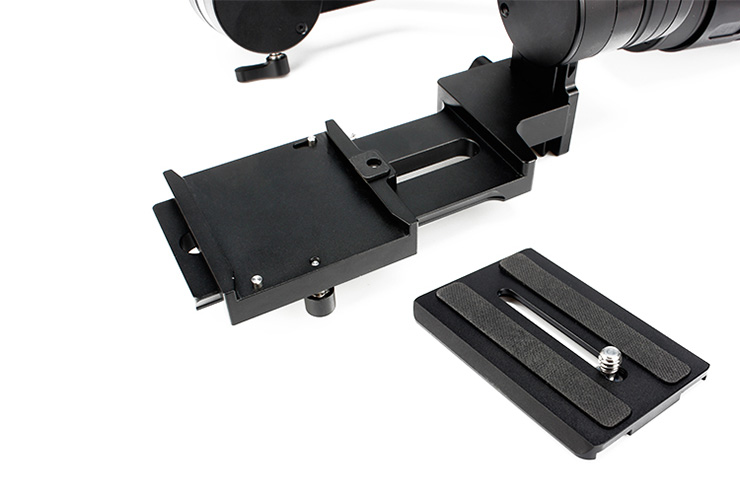 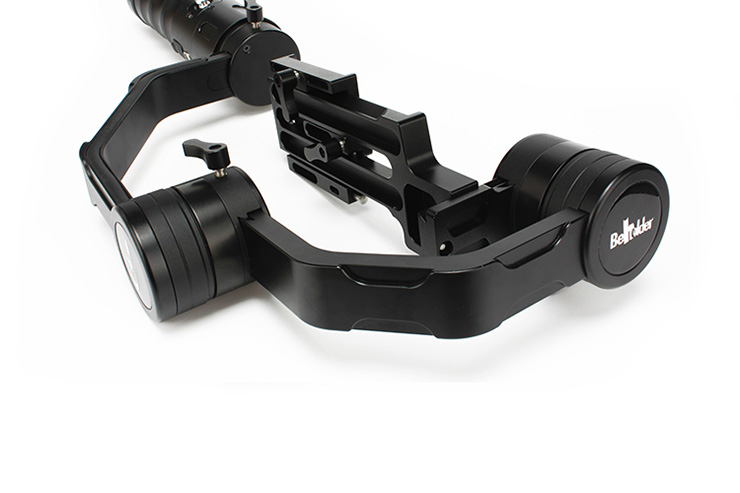 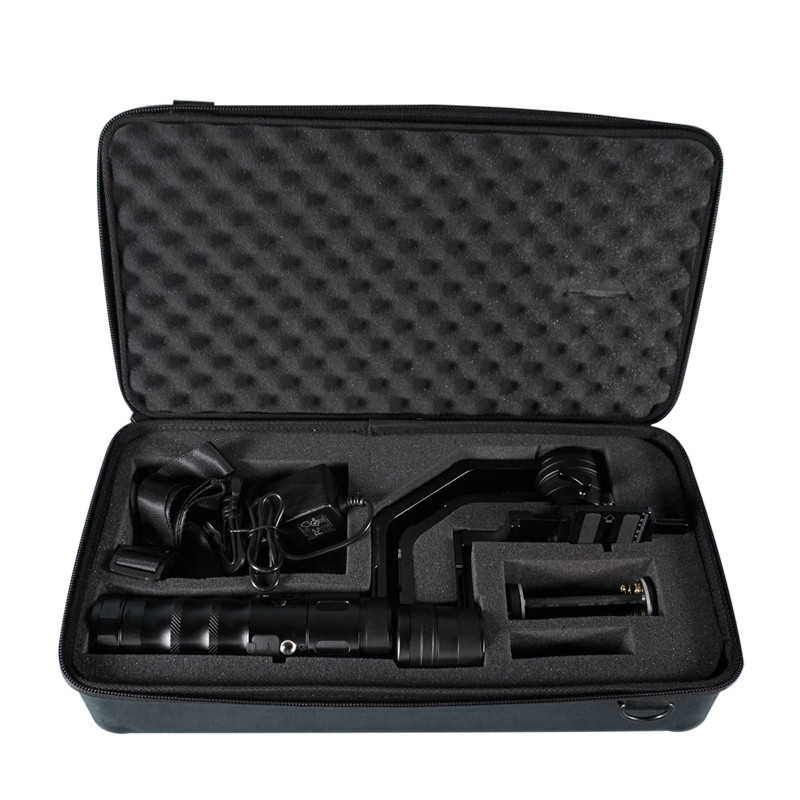 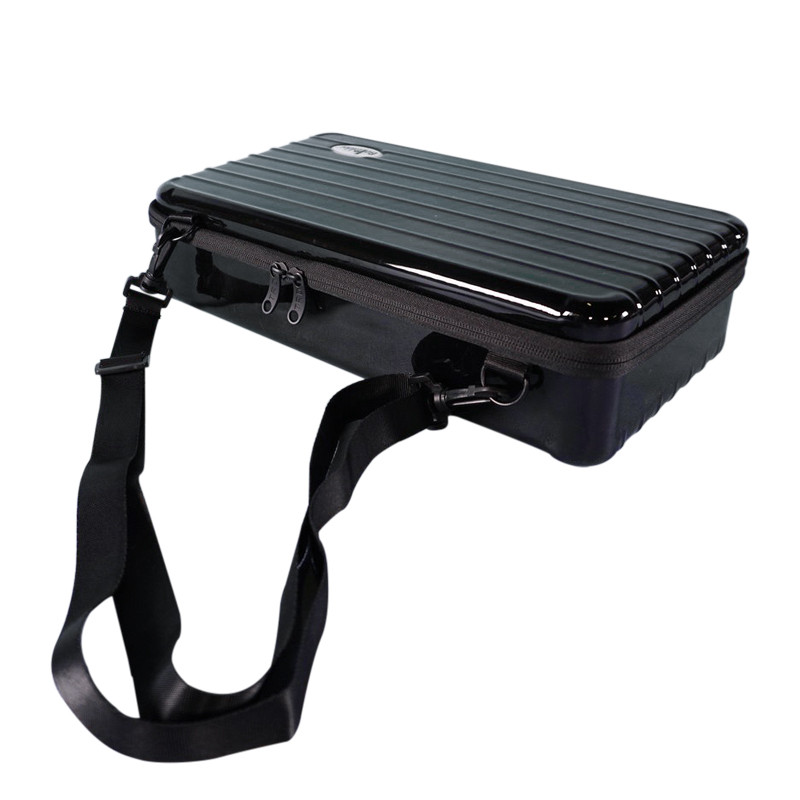 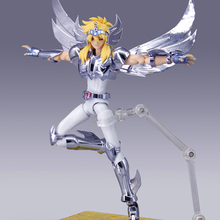 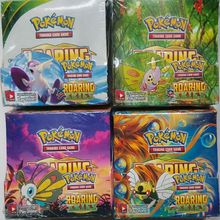 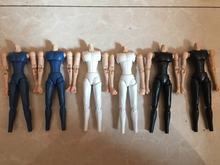